Over 10 years we help companies reach their financial and branding goals. Maxbizz is a values-driven consulting agency dedicated.

WHAT IS FAT FREEZING 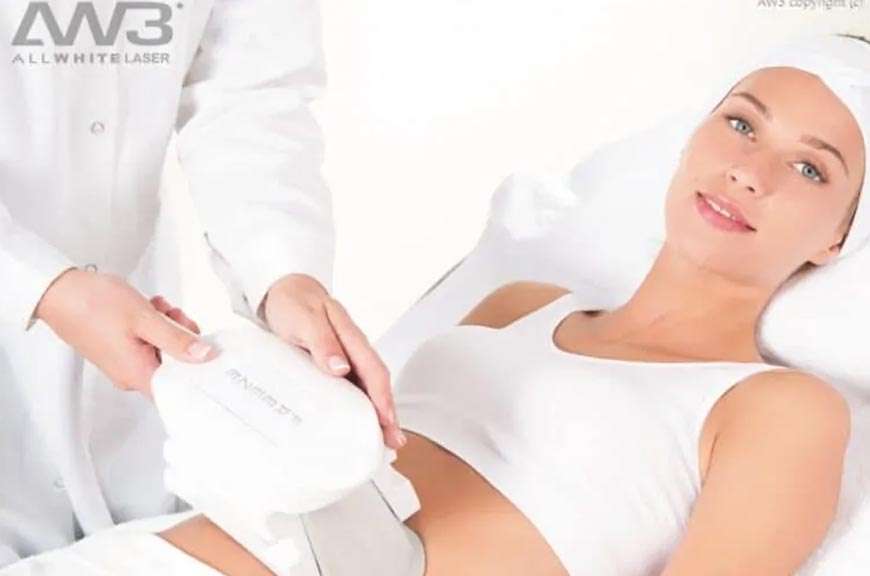 WHAT IS FAT FREEZING?

Fat freezing, known as cryolipolysis, is a non-invasive method of targeted fat reduction. It uses intense cold to permanently remove stubborn pockets of fat that diet and exercise just can’t seem to reach.

After just a few weeks, you achieve a more toned, sculpted silhouette and a leaner overall look.

Freezing away your fat may sound too good to be true. But it can be done, and the concept isn’t new.

Back in the 1970s, research scientists at Harvard Medical school noticed that children who ate lots of ice pops had deeper dimples.

In short, they realised that intense cold was causing fat reduction in the cheeks.

The safety and efficacy of the procedure has been studied and certified by the US National Institutes of Health. They found that fat reduction in the treated areas was between 14.67% and 28.5%.

Fat freezing was FDA-approved in 2010 and has become increasingly popular as people have discovered that it works.

How does fat freezing work?

When you lose weight, the fat cells shrink but never entirely disappear. The cells remain capable of storing fat.

Fat freezing kills fat cells permanently. Because they are more temperature-sensitive than other cells, when fat cells are cooled to minus-zero temperatures it triggers apoptosis – cell death, in other words.

The treatment is completely painless. Over the following weeks, the body gradually flushes out the dead fat cells via the lymphatic system.

The result is a leaner, more toned and sculpted look.